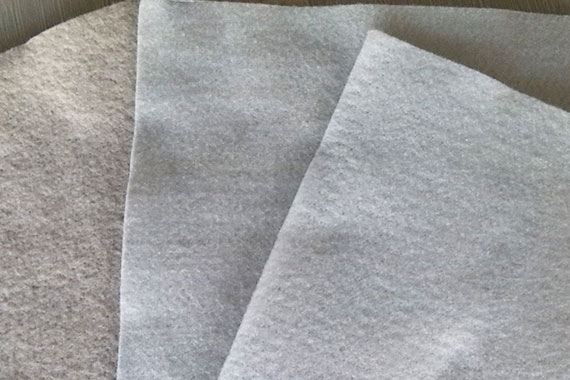 Non-woven geotextiles are resistant to chemicals and biological organisms found in soil, and are stabilised against degradation due to the exposure to ultraviolet radiation. They play a major role in construction when performing the functions of separation, filtration and erosion control. Non-woven geotextiles are suited for use in membrane protection and coastal defences due to their excellent puncture resistance and permeability properties.

Get in touch with us! We guarantee to respond to you within 48 hours from the time of enquiry.