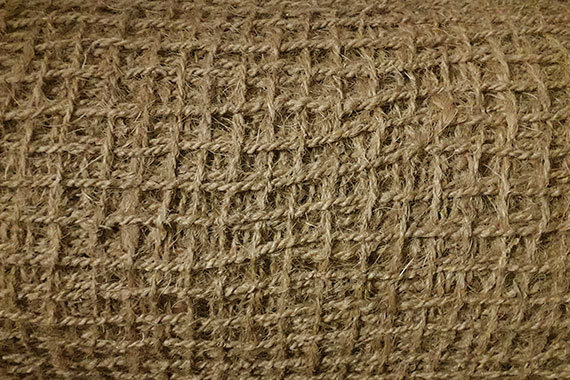 Coir netting or geotextiles lasts for 3 – 5 years, and by the time the product degrades it converts itself into humus, which enriches the soil. The following geotextiles are supplied:

Coir netting comes in rolls of 2mX25m and 2mX50m, and they are sent by the container load directly from the factories.

Get in touch with us! We guarantee to respond to you within 48 hours from the time of enquiry.